The solution to all of these questions leads to the invention of an auto-tracking solar panel. It is a device that pushes the solar panel in the direction where the intensity of sunlight is maximum. The tracking device includes many controllers like PLC, or small-scale projects include Arduino or AVR microcontrollers. And transducers like LDR. The logic behind this is that there are two sensors, each on one side of the panel. The intensity of light from both ends is given into a Microcontroller which produces a differential output. The motor then rotates the panel in the direction of maximum intensity.

Panels are filled with the gas having a low boiling point and is compressed. The fluid will be driven to a side of the solar panel as a result of intensity difference. Which would further cause an imbalance and result in a motion of the same?

Solar panels accompanied by a gear, motor mechanism controlled by a microcontroller is called an active tracker. But these would indeed consume some power.

These have only a single degree of freedom. i.e., they have a single axis of rotation only. This axis is usually inclined towards the north meridian.

These have two degrees of freedom. There are two axes of rotations in this type of tracker. The axes are always inclined perpendicular to each other.

Hence, if the power requirements are not extreme, and the system is not on a large scale, auto-tracking devices must be avoided. But if power is a major concern and the cost can be sacrificed, auto trackers turn out to be superior. 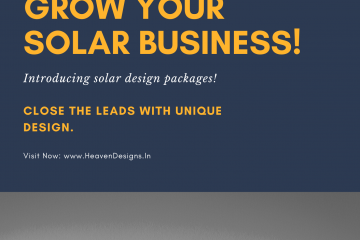 Good design is good business.” Thomas Watson Jr, businessman, second president of IBM As the solar market is growing rapidly, we can see there is huge competition in the solar EPC business. A lot of Read more… 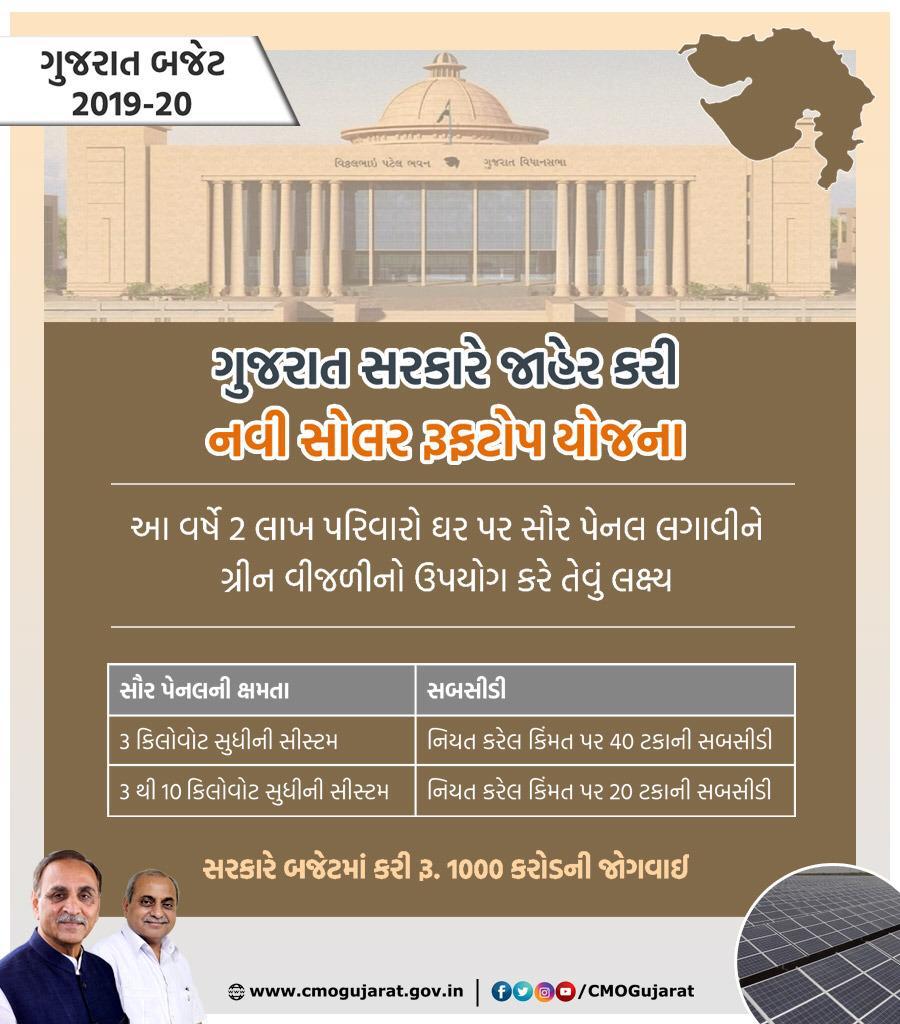 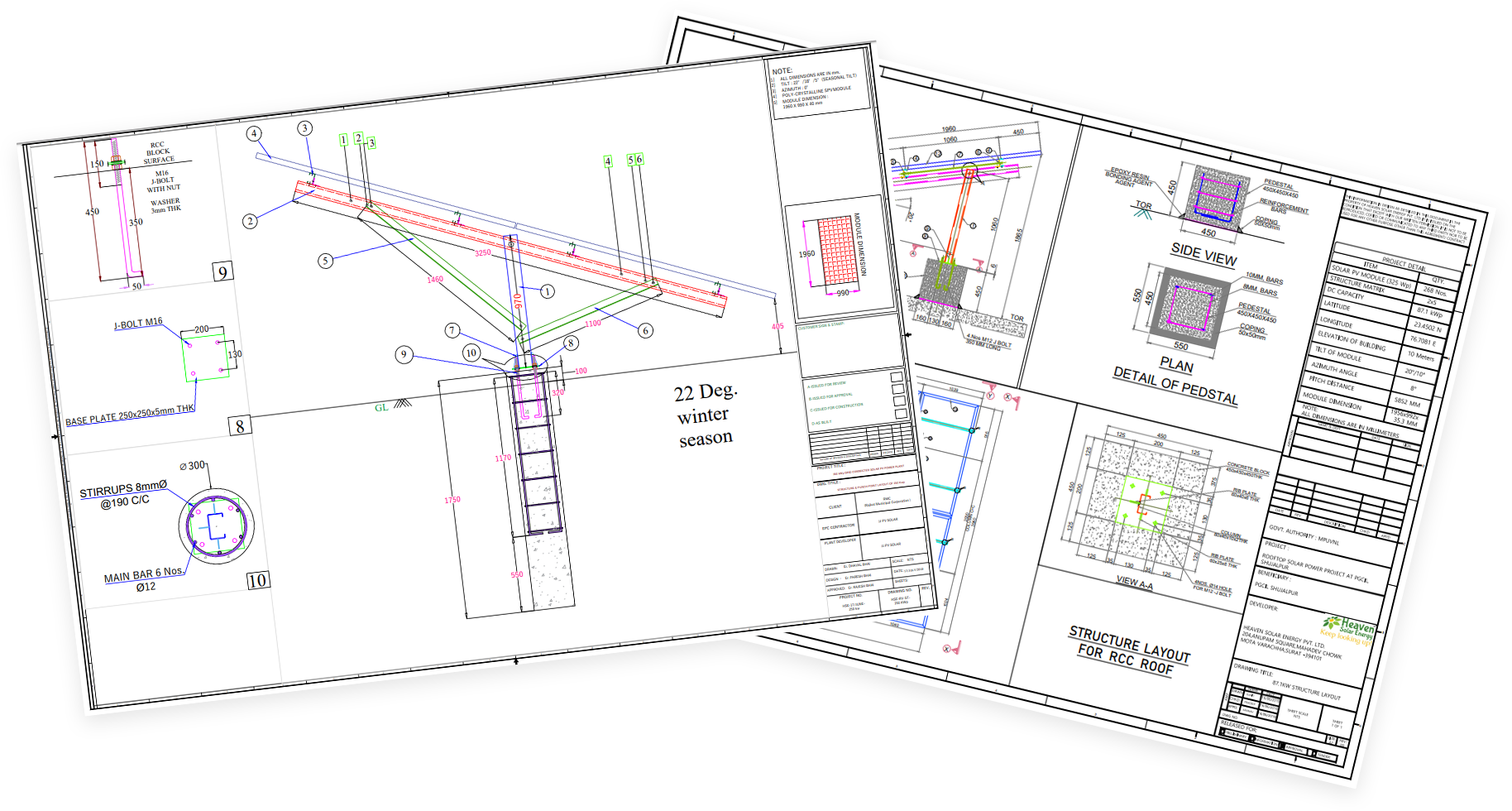 As the trend of energy consumption is changing, so is the source of energy. Due to energy crises and cost factor, people are getting more and more fascinated by the cheaper and environment-friendly alternatives of Read more…