On December 13, 2021, Government of California stated a law called NEM 3.0 which is a replacement of law NEM 2.0. The California Public Utilities Commission (CPUC) proposed that it would revise current Net Energy Metering (NEM) rules and create a Net Billing Tariff that balances the needs of the electric grid, the environment, and consumers.
But in those circumstances, the end consumers are going to suffer from paying more taxes on their solar panel electric generation .
Here’s my attempt to explain what is the proposal of NEM 3.0 and the reason why many residential or commercial solar projects are going to suffer from losses?

So what is in the proposal of NEM 3.0 (New Billing Tariff) ?

California CPUC decided to reform an existing law namely NEM 3.0, where they planned several distribution activities for solar panel projects.
This proposal would probably finish up being implemented by the end of December 2022.

NEM 1.0 and 2.0 raised a concern between costs and value. NEM 3.0 proposed a new improved version of net billing where CPUC takes away the unnecessary charges of net borrowing cost.
the law exclude export and distribution charges to influence the non-paired storage solar clients.

But, the new law will now charge the customer’s monthly and also based on the energy consumption in Kw. For instance, IOUs monthly based charges will be around $20 and approximately $11 per Kw.

Moreover, another purpose of the law is to make people upgrade their paired solar storages for more generation & utilization. This is also believed NEM 3.0 is not applicable to the low income solar panel installers.

What makes commercial and residential citizens drop the idea to implement solar projects?

Apparently, the old NEM law managed to give some advantage to the local and commercial solar users by a reasonable margin. Soon after the launch of the NEM 3.0, the law basically tried to balance out the rate perspective between the solar users and non-users.

This comes after the price comparison which was simulated according to the surveyed data which shows that the new law can charge up to $60 monthly where the prior law only charged $10 fees. Other comparisons can be shown over to the following table that will give you a basic idea between the NEM 2.0 and 3.0.

This will result in declining solar buyers to 96% in respective of NEM 3.0. According to a US survey, the employment of many solar project workers is at risk of losing their current jobs, if this present form of proposal is approved.

For more information about Heaven designs please visit our official website
link : https://heavendesigns.in/
Tell your thoughts in comments below: 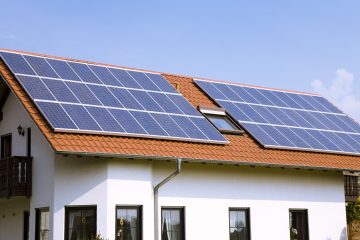 Top Clean benefits of solar panel installation you must know

Hey, My name is Jessy from California, US. I am a potential user of the solar panel since 2016  & there I come with my short user experience so that we both can indulge the Read more… 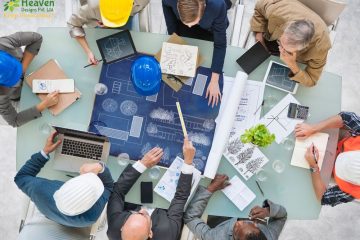 How to become the best EPC solar installer? TOP 3 things you must need to know!

share your ideas and feedback of blog with us 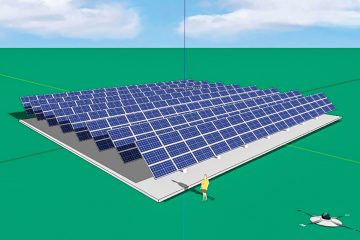